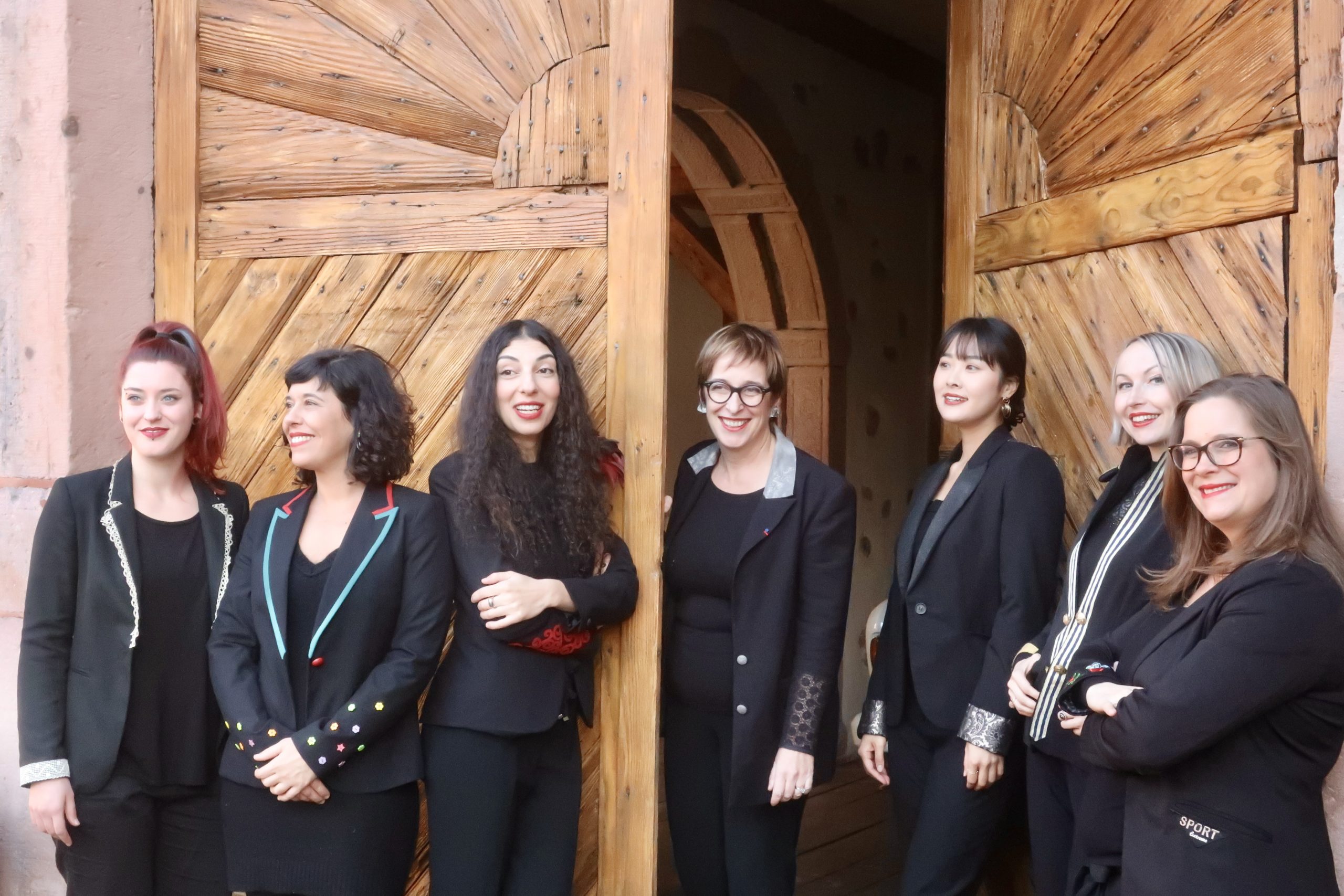 Music is a story of encounters with audiences, with territories, with ideas

At the request of the commune of Breitenbach and the community of communes of the Vallée de Villé, Voix de Stras’ has been involved for 3 years in an artistic and ecological co-construction in the territory.

“As part of its project “towards an ecovillage”, the municipality of Breitenbach wanted to “tell the story” of its development and give a festive dimension to this approach which aims to reconcile economic development and ecology. The municipality has twice invited Voix de Stras’ for concerts, and is attentive to the artistic trajectory and the ecological and societal involvement of the ensemble. It is therefore quite natural that the meeting around a more ambitious project was able to materialize, in order to bring to the municipality, to the Villé valley and to the Champ du Feu massif an artistic residence full of meaning and perspectives.”

In Breitenbach, the ideas reveal themselves in the words of its mayor Jean-Pierre Piela: green and blue frame / economy and ecology / culture and tourism – words which became a programme for us to be put into voice, with and for the men and women of the territory, in order to unfold its promises and challenges.

The project will be built around four types of delivery by Voix de Stras’:

– the artistic presence associated with the debates, in connection with the inhabitants

– musical entertainment in the area during the summer: singing tours

July 5 and 6: meeting with the pupils of Neubois – Dieffenbach

October 7: MJC Le Vivarium in Villé – Evening of singing together, open to everyone

October 29: Ponctuation of Voix de Stras’ at the Château de Thanvillé on the topic of housing within the programme of the Architecture Days